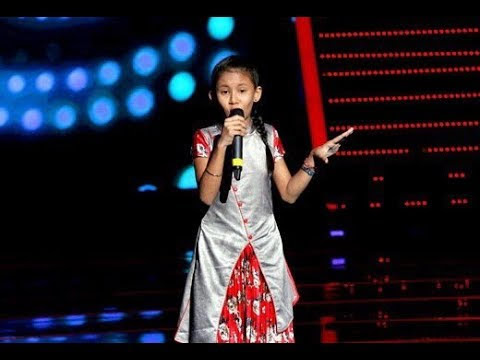 Firstly, I would like to Congratulate our little girls Manashi Saharia and Shruti Goswami who rocked the stage of Voice India Kids 2. Assam’s kids created a history in a singing reality show once again after Debojit Saha, Nahid Afrin etc. Even more, there are so many Assamese singers who introduce Assam worldwide by their melodious voices. Of course, it’s pleasure to me pen down about them who make Assam pride across the country.

Manashi Sharia from the coach of  Palak Muchhal won the trophy as well as a cheque of Rs 25,00,000 of Voice India Kids season 2. Moreover, she got a recording contract from Universal Music. Not only Manashi but Shruti Goswami was also another participant from Assam who came as the second-runner up in the show. The second runner-up received a cheque of Rs 10,00,000. Shruti Goswami was from the team of Papon who moved to team Himesh Reshmiya. There top 6 contestants were Manashi, Shruti Goswami, Shekinah Mukhiya, Guntas Kaur, Nilanjana Roy and Mohammad Fazil in the grand finale. 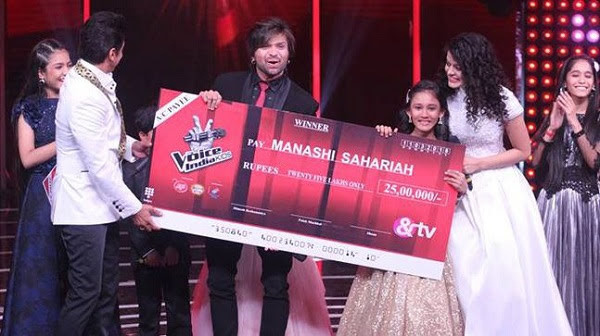 The 11-year-old girl hails from a small village Udmari of Darrang district in Assam who picked up singing from a tender age of 3. Manashi’s mother is a great inspiration to her in the field of singing. And Manashi’s village’s people helped her to come to the reality show. They contributed funds together to travel to Mumbai and participate in the show. Once again the village’s folks proved that Unity is the strength. Finally, Manashi could make their dreams true.

The Voice India Kids is an Indian singing reality show which airs on &TV.  Shaan, Himesh Reshammiya, Papon and Palak Muchha were the judges of The Voice India Kids season 2. The show was released on 11 November 2017 on &TV hosted by  Jay Bhanushali & Nihar Gite.

Wish you a bright future!